There's plenty of history behind our modern processes.

The man in our logo says a lot about who we are.

You would figure any bank with Lincoln's name on it would have a rich history. And in our case, you'd be right.

Since our founding in 1902, we've grown bigger, added branches and expanded our financial offerings. But through it all, we've had the same focus - providing our Iowa neighbors with exceptional community banking services delivered by people they can trust.

Just like Abe, we’re forward-thinking, innovative and passionate about what we do. We work hard day-in and day-out, and we care more about others than we do ourselves. At Lincoln Savings Bank, we’re not satisfied with being good. We're always trying to become better. Better solution-seekers, better relationship builders – and yes, better community bankers.

We invite you to enjoy over a century’s worth of Lincoln Savings Banks’ rich history. But most importantly, we invite you to be a part of the exciting future we're writing right now.

The German Savings Bank was founded in Berlin, Iowa, in 1902. In 1917 the name was changed to Lincoln Savings Bank.

Doors opened to the Reinbeck office on March 26, 1934. LSB's corporate headquarters were moved from Lincoln to Reinbeck at this time, and remain there to this day.

Allison became the third Lincoln Savings Bank branch office on February 5,1987. This location was formerly The Hawkeye Bank of Allison.

On October 1, 1991, Lincoln Savings Bank acquired State Savings Bank and the Aplington Insurance Agency. This marked the first acquisition of a non-bank entity!

On October 15, 2003, Lincoln Savings Bank opened in Cedar Falls Industrial Park. This marked the first city in Iowa to have more than one LSB location.

The Tama office was acquired from TSB Bank on July 9, 2004. Originally chartered in 1927, TSB Bank was a family-owned bank at the time of acquisition.

In 2011 LSB Mortgage opened 2 Des Moines area offices. The largest of these being the Clive office in February and in April an LSB Mortgage office opened in Ankeny.

The Clive building, formerly occupied by Liberty Bank, was purchased, remodeled, and ready for occupancy. We moved our Clive based mortgage team to the new location and opened as a full-service branch on January 8, 2013.

A remodel of the Adel office was completed, and the bank branch opened on January 21, 2013. To save the integrity of the historical downtown, the original road brick was used for the inside branch decor.

In late 2013, land was purchased for future expansion in Ankeny.

The Kimball Operations site was opened in Waterloo.

The newly built Ankeny location was completed and open for business on January 26.

A brand new branch was built in Adel and the team previously working out of the town square moved to the new location and began service on April 11.

Lincoln Savings Bank is a full-service Iowa bank dedicated to local customers and communities since 1902. 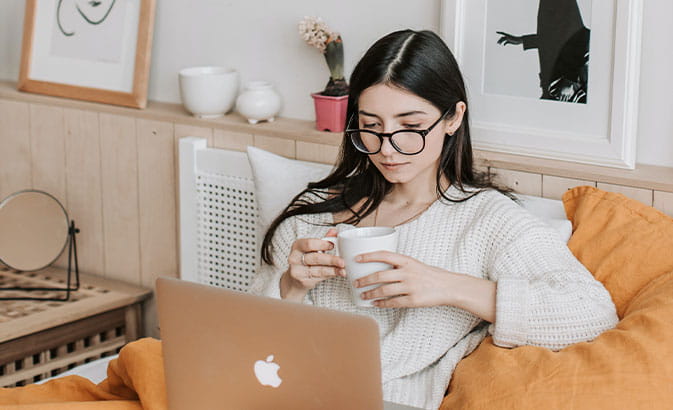 Get a big-picture view of your budget with our free online tool.
Learn More